You are here: Home » Overview

The driving force behind the SLSS of today is a dream. The dream of its current Chairman & Managing Director Mr. Vinod Kumar Singhl . He dreamt of SLSS being the biggest trading house in India. In realization of his dream, SLSS has consistently grown by well planned approach of expansion and diversification. With its corporate office in Bangalore, it has the seal of excellence and reliability and above all the trust of its customers for the past more than 30 years. The deep rooted ‘trust’ of customers is earned through the high quality products and consistent service provided by dedicated employees The team is supported by robust IT & Communication infrastructure connecting all the locations of the company. SLSS has built its business on very strong ethical and commercial fundamentals which has not only helped it to consistently exceed the industry growth rate, but has also enabled to firmly establish it as the “partner of choice” with most of its vendors and business partners, underlining the very strong foundation and prudent practices on which the company’s business practices have been built.

We work with the mission to provide the best in class products and services at unmatchable price.

We believe that the softest pillow is a clear conscience. The values that drive us underscore our commitment to:

Steel is an alloy that consists mostly of iron and has carbon content between 0.2% and 2.1% by weight, depending on the grade. Carbon is the most common alloying material for iron, but various other alloying elements are used, such as manganese, chromium, vanadium and tungsten.

The liberalization of industrial policy and other initiatives taken by the Government have given a definite impetus for entry, participation and growth of the private sector in the steel industry. While the existing units are being modernized/expanded, a large number of new steel plants have also come up in different parts of the country based on modern, cost effective, state of-the-art technologies. In the last few years, the rapid and stable growth of the demand side has also prompted domestic entrepreneurs to set up fresh greenfield projects in different states of the country. Crude steel capacity was 102 mt in 2013-14 and India, the 4 th largest producer of crude steel in the world, has to its credit, the capability to produce a variety of grades and that too, of international quality standards. The country is expected to become the 2 nd largest producer of crude steel in the world by 2015-16, provided all requirements for creation of fresh capacity are adequately met. 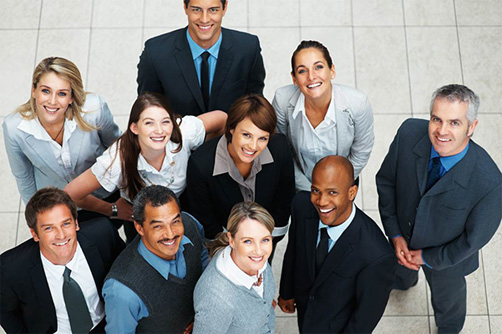 Test Certificate & CENVAT is issued with every consignment